Oakville Hydro has come a long way since the first string of lights were threaded between trees in 1889, near what is now Lakeside Park. Here’s a short history of how we have grown and changed. 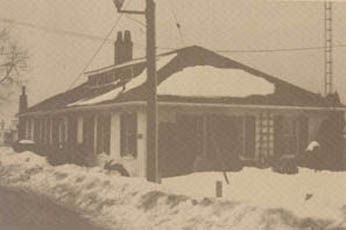 The first electric lights seen in Oakville were installed on the west bank of 16 Mile Creek in 1889, in the area now known as Harbour Grove. Strung through trees and run by a threshing machine, the lights lit up the proceedings of the largest temperance rally held in Canada up to that time. 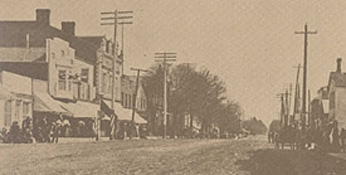 Lakeshore Rd. in 1900 with telegraph poles on one side and hydro poles on the other.

On August 1, 1908, Mr. C.G. Marlatt (Chairman), Mr. A.T. Chisholm and Mr. W.S. Davis, were elected the new commissioners of what was then known as the Oakville Water and Light Commission. 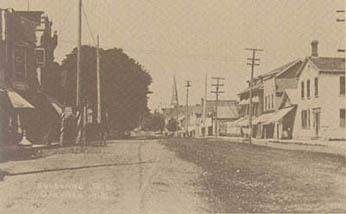 Lakeshore Rd East and its incandescent, suspended across the street, lights.

On November 21, 1922, the Council of the Township of Trafalgar formed a Water and Light Commission. But in 1947, the Commission, through a Council decision, was renamed Trafalgar Public Utilities. The Chairman for the first year was Mr. R.M. Smith and he was succeeded by Mr. Gord Leaver. In the late 1960s, the Commission decided to run its electric distribution to new subdivisions underground. Since 1967, all subdivisions south of Rebecca and west of Third Line have been serviced underground. 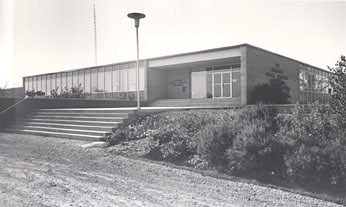 Our Trafalgar Road offices in 1964. 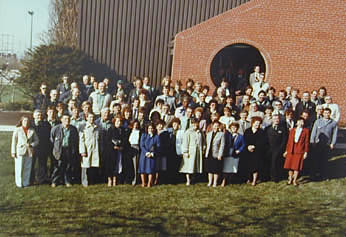 Our Trafalgar Road offices in 1982.

As the Oakville community expanded, so did we.  In 1982, Oakville Hydro-Electric Commission moved its Lines and Operations division to a new office located on Lyons Lane. 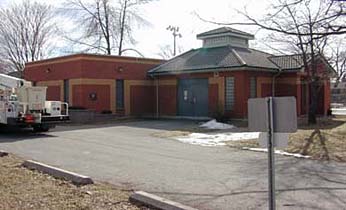 The Wallace substation is located on Sheddon Avenue, between Reynolds and Allan streets, next to Wallace Park. 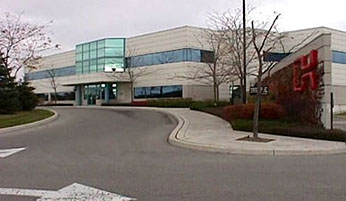 In 1994, Oakville Hydro moved to its current building on Redwood Square. In 2000, Oakville Hydro was incorporated in preparation for the deregulation of the Ontario electricity market, which occurred in May 2002.